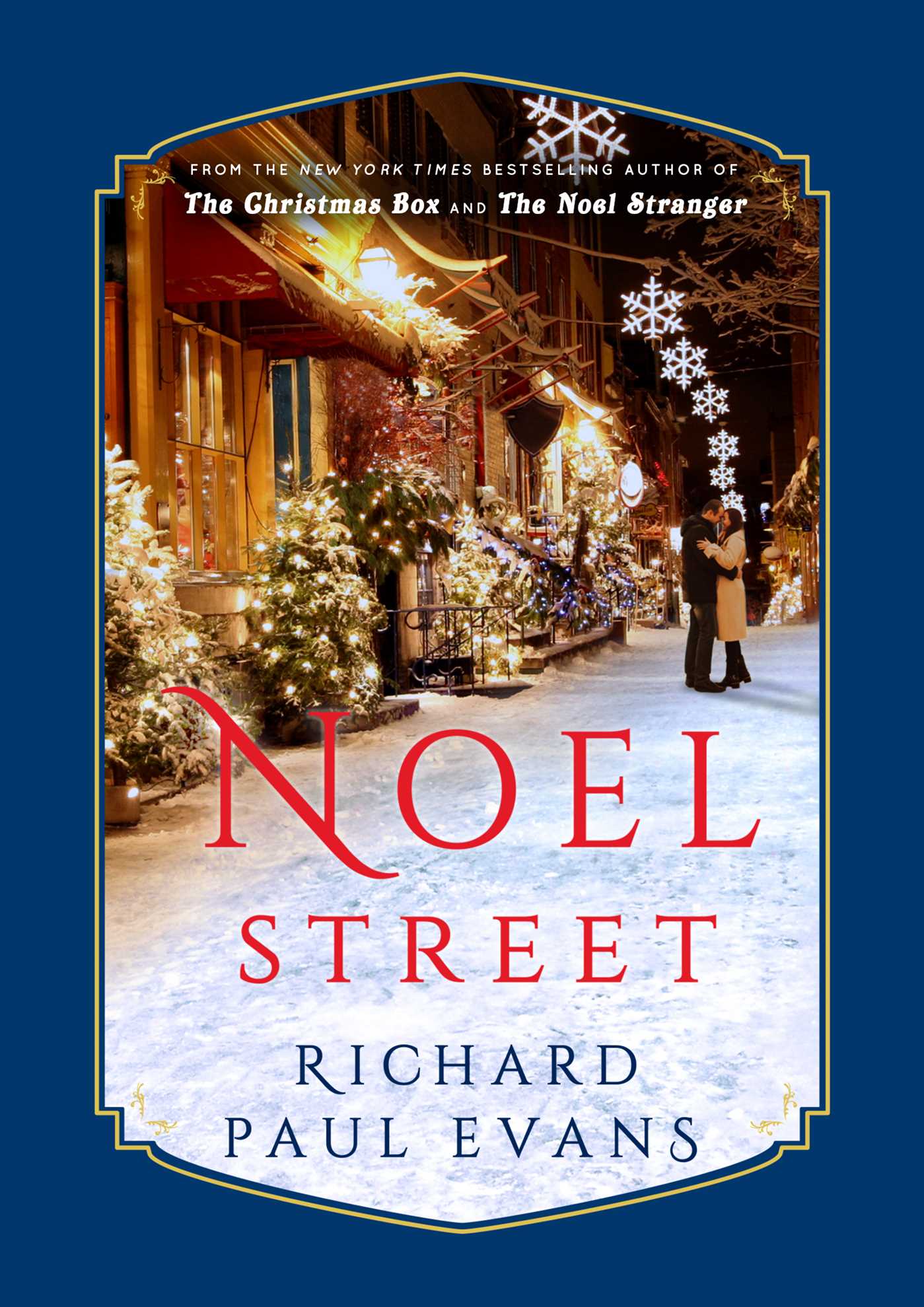 Elle Sheen is a single mother, working as a waitress at the Noel Street Diner in Mistletoe, Utah, and her son is the only person of color who lives there. Other than her son, her son’s baby-sitter Fran, and the girls at the diner… Elle is pretty much alone. Her family abandoned her when she fell in love with and married an African American, whom was later killed in the Vietnam War.

After her car breaks down yet again, she has no idea how she’s going to be able to pay for the repairs on top of her rent and other bills. She’s barely making enough as it is. Then the mechanic’s newest employee – William, a newcomer to Mistletoe – does the repairs on Elle’s car free of labor charge. When William falls ill, Elle shows her appreciation by bringing over some food and medicine, taking care of him.

As William and Elle spend more time together, they find that they cannot keep their feelings hidden. However, William suffers PTSD from his own time in the Vietnam War and scars of his past… and what he’s keeping hidden could affect this blooming connection Elle shares with him.

Overall, this story was beautifully written and I enjoyed the fact that it took place in 1975. As I was not around during that time, it was interesting to read about culture then and there were sutble reminders all throught reading when this book took place. Racism was a big issue, which affected Elle’s relationship with her parents, and her colored son, Dylan, smoking was allowed in restaurants (something I forget didn’t go away until I was a child), and of course the prices were much lower then!

As always, Richard Paul Evans wrote another beautiful story that focuses on healing and forgiveness. It’s definitely one I will recommend!