A. J. Fikry’s life is not at all what he expected it to be. He lives alone, his bookstore is experiencing the worst sales in its history, and now his prized possession, a rare collection of Poe poems, has been stolen. But when a mysterious package appears at the bookstore, its unexpected arrival gives Fikry the chance to make his life over — and see everything anew.

Compared to other books I’ve read, this one seemed to make more jumps in time over the years.  Something that you’d think would be a bother, but it actually ends up working for this novel.  I’d personally say there’s no “real” plot that the story follows, but rather it’s a collection of linked moments in time of a cranky bookstore owner who gets a second chance and learns how to enjoy life again.

A year after A.J.’s wife dies, he is thrown into a series of plot twists beginning with the loss of his collection of rare Poe poems.  Rather than withdrawing from these trials and drinking his troubles away, he learns to embrace the changes and learns to love and care for others again.

A story about embracing the plot twists of life.

A.J. was a character I very much enjoyed.  Sure, he was cynical and grumpy, but at the same time he was witty, clever and lovable.  Though a book snob, it’s easy to respect him for being so critical about the kinds of books he reads… though I feel like he might’ve been a little too critical at times.  Though he goes through a seemingly major character development, he still retains some of his old nature, which just makes him even more realistic.  That is something that isn’t easy to pull off and that is what I liked most about A.J. – he was real.

“A town isn’t a town without a bookstore.”

This book was both happy and sad, funny and serious… but that’s what makes it work.  I think it’s a good read for anyone who enjoys a story about second chances.

Just a fun fact: I actually bought The Storied Life of A.J. Fikry not knowing what book it was, as I bought it off of the Blind Date With a Book rack in Barnes and Noble.  I would definitely buy another book this way because it was a cool way to discover a new book.

I have no idea what to read next, so here are some white books for y’all to look at 😂
Who else is sick of the human world and would just rather live in books? I know I am!😂😭
How was everyone’s July in terms of reading? I read 8 books total, and DNF’d one. The ones pictured here were my top contemporary reads for the month 🙃
I don’t normally plan TBRs for the month, but I’d like to read this one very soon 🙃
Today has been quite the day, and it’s only 10:30. Should be leaving the ER soon and I’m thanking God that nothing serious is going on with me.
Tried reading this one but I just couldn’t get into it. Maybe some other time🤷🏼‍♀️ 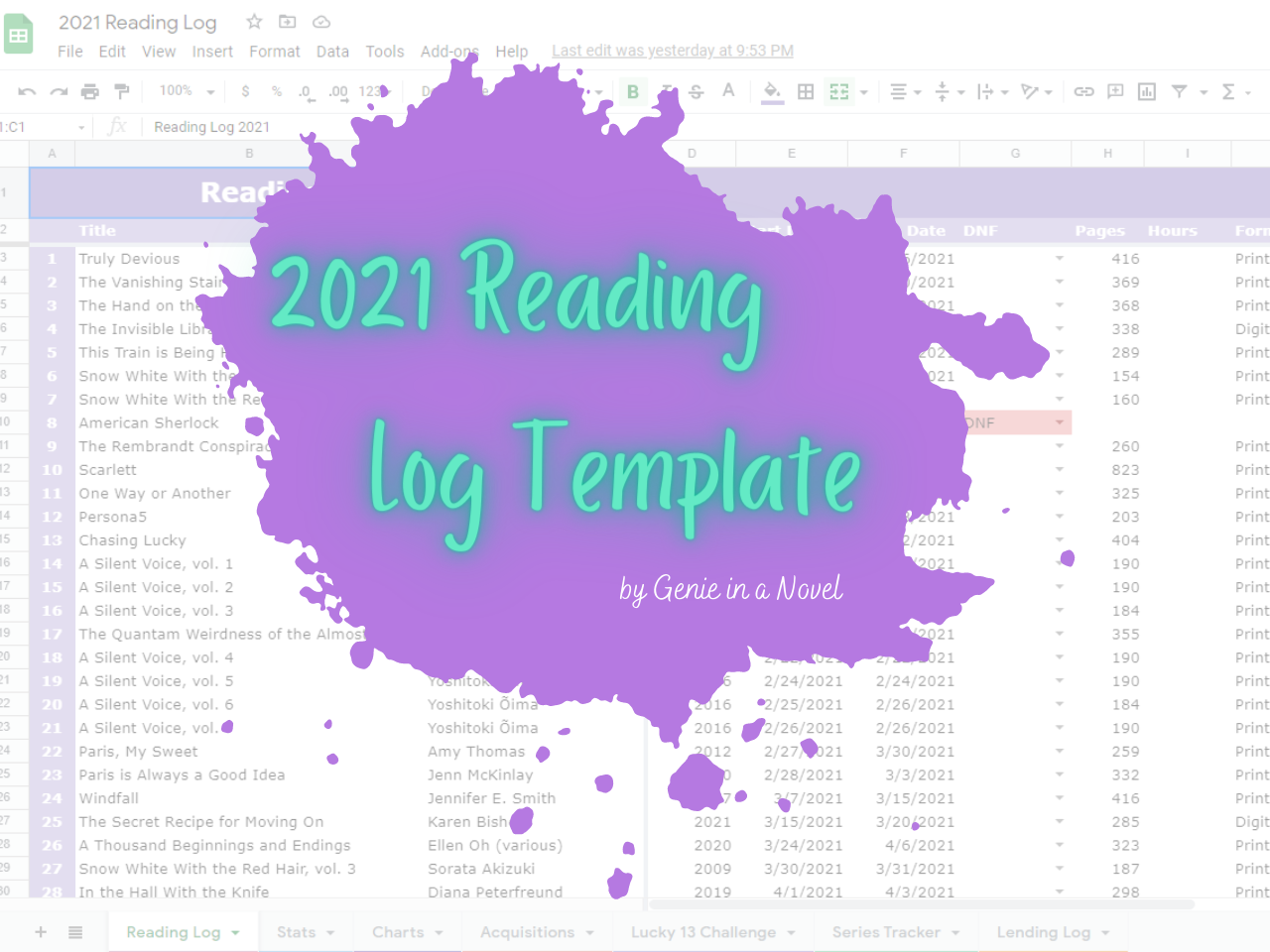