Dash and Lily are feeling closer than ever…it’s just too bad they’re also an ocean apart. After Dash gets accepted to Oxford University and Lily stays in New York to take care of her dogwalking business, the inseparable couple are struggling to make a long distance relationship work. And when Dash breaks the news that he won’t be coming home to New York for Christmas, Lily makes a decision: if Dash can’t come to New York, she’ll go to London. But will Lily pull off the ultimate surprise–or will Christmas in London backfire?

I was shocked and then excited to see that there was another Dash & Lily book out this year, so of course I had to read it despite the fact it’s been a few years since I’ve read the previous two books.

Dash is now at Oxford University and Lily is taking a gap year to grow her dog-walking business, and by Christmas time they deeply miss each other. However, Dash is staying in London with his grandmother, who he now getting to know, so Lily decides to head to London for Christmas to surprise him. The fluffy reunion she had planned doesn’t go that way at all, which leads to some complications during her stay.

Both begin to question what they want, not from each other, but of themselves. Dash’s first semester at Oxford didn’t quite go like he’d wanted it to, and now he’s unsure if he wants to stay. Lily, meanwhile, is feeling pressured from her mom to attend Barnard College back home, but Lily knows that’s not what she wants. She wants to work with dogs and grow her crafting business. Together, and with the help of a few Londoners, Dash and Lily figure out what it is they want in life and while it’s not what they expected, they each know it’s what’s right for them.

The subjects covered in this book – school and what to do after high school – are definitely important topics for young adult fiction, so I appreciate that this was a major theme of the book. Honestly, that can be the most challenging part of your life because let’s face it, not many eighteen year olds know what they want to study in college or what they want to do in life. Even if they do, we’re all subject to change our minds at some point. It’s worse when you have family pressuring you to do something you have no interest in… so I really felt bad for Lily and was practically yelling at her family to get off her back.

While I did enjoy this book, it seemed kind of short and almost like the ending came too abruptly. Maybe the conflict resolution just took less time than I figured it would? I’m not sure exactly what it was, but out of the books in this series, this wasn’t my favorite. It’s still good, just not my personal favorite.

Unfortunately, friends leave. Very few ever remain in your life for a lifetime - appreciate those friends, they’re the real deal. The others who get close and then just drop all contact… don’t chase them. It’s not worth your time.
Football day! Time for the Bills to come back from that heartbreaking loss in Miami last week. And I’m praying this week that there are no serious injuries for ANY player out there today, no matter what team they’re on. I want all those players and coaches and fans to be safe💙
Not me reading this indie book for the 500th time 😅😂
Retellings. Yay or nay?
I’m on the very last leg of the Haikyu!! manga series. Just volumes 42-45 to go. This has taken me about a year to read, because I had to wait for some volumes to come in at the library 😅
Friends, I started this book last night and read half of it in no time! I would’ve finished it if I didn’t have to go to work this morning 😪 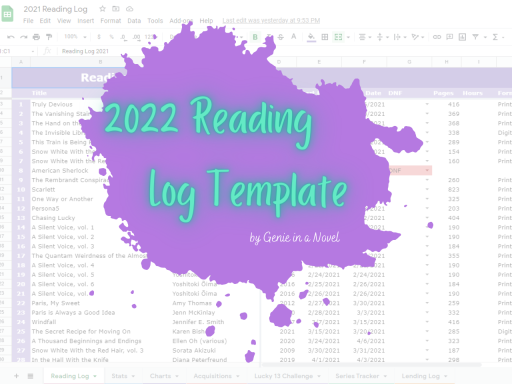